Powered by profitfromfreeads.com
Contemporary Leftists Are Not as Radical as the 1960s... Yet
Published 11-25-2020 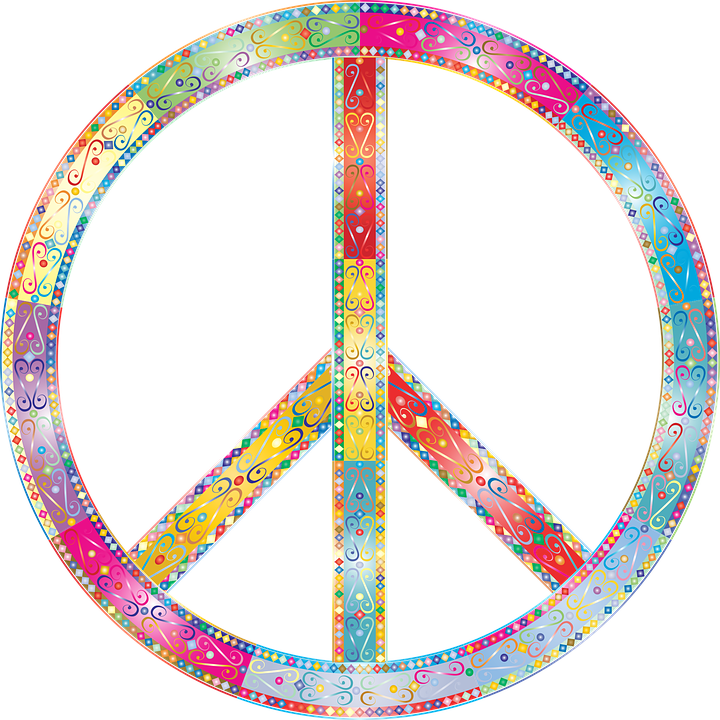 The echos of the period in American history from 1968 to 1972 have been reverberating recently in ways that many of us cannot help but notice. Civil rights protesters have been meeting the National Guard in the streets. Americans are launching rockets into space. A crooked president is running for reelection on a Law and Order platform. It all seems like an eerie deja vu of a time when, 50+ years ago, a new form of media, namely the television, brought new images and new forms of mass communication to the American public. A new form of media that, just like social media has done in the 21st century, upended American politics and exposed our flaws as a nation for all to see.

But according to most historians of the late 1960s and early 1970s, the echos of the past are just that: echos, nothing more. For one thing, while it is spectacular that Elon Musk’s SpaceX sent astronauts to the International Space Station, it cannot compare to the momentous event in human history that was the moon landing. For another, while Trump and Nixon are very similar in their willingness to engage in corruption, Trump has not been removed from the presidency while Nixon resigned. Social media has perhaps had as much or more of an effect on contemporary society than TV did in 1960s America. But the most visible difference can be seen in the streets. For all the handwringing about “violent Antifa terrorists,” today’s unrest in the streets is nowhere near as violent as the unrest that occurred between 1968 and 1972. It is somewhat difficult for non-historians to evaluate the difference in the level of radicalization among the broader left between now and then. But if overt violence is the metric used to measure this difference, then the 1960s and 1970s, which saw the assassinations of MLK, Malcolm X, and Robert Kennedy, clearly overmatch the comparatively meager looting and bloody scuffles that have characterized the BLM movement so far.

For example: On October 6, 1969, the Weathermen, a radical splinter group of the Students For A Democratic Society who would later become known as the Weather Underground (WU), blew up a police memorial in Haymarket Square in Chicago. This was to be the first of many bombings the WU would execute throughout the latter half of 1969 and into the early 1970s, including bombings of the Pentagon and the Capitol building in Washington DC. The WU was composed of white students who acted in support of black power movements such as the Black Panthers and the Black Liberation Army (BLA). Between 1969 and 1974, dozens of different groups emerged from the firmament of late 1960s politics, each committed to the causes of Black Power, anti-war, and anti-police movements. The Panthers and the BLA were particularly aggressive in their confrontations with police and routinely engaged in gunfights with law enforcement in the streets of major US cities, especially New York City. These groups drew in thousands of supporters over time, driven to radical left politics by the oppression of Black people and minorities, the atrocities committed by US troops in Vietnam and Cambodia against communists (to whom American leftists were sympathetic), and the feeling that a wider leftist revolutionary moment was at hand across the world. The Cuban revolution, Maoist China, North Vietnamese communists, Cambodian communists – all of these revolutionary groups had taken up the struggle for freedom, and the WU, the Panthers, the BLA, and the dozens of other less well-known groups who sprang up in the waning years of the 1960s and early 1970s civil rights and counterculture era saw themselves as directly involved in this common global struggle.

Today’s leftists are nowhere near as radicalized as the leftists of the 60s and 70s. There have been no bombings, no assassinations, no organized black militias meeting organized white gangs or police in the streets. America’s cold war enemies are not meeting with leaders of America’s street rebels, as Fidel Castro did when he met with Bernardine Dohrn and other leaders of the WU. Local black liberation groups and splinter groups of the Black Panther party were active in cities across the country, such as the MOVE in West Philadelphia, who’s commune was later bombed by Mayor Wilson Goode in 1985, leading to the deaths of a dozen people, half of whom were children. Today’s leftists cannot boast such metrics of violence, nor would they wish to.

That’s not to say that the contemporary left could not become more violent and more radical in the coming years should conditions favor such a development. One of the more persistent and frustrating aspects of the Trump administration’s responses to the BLM movement has been the overall tendency of the Trump admin to escalate racial and class tensions, rather than de-escalate them. Trump’s approach to the protesters has been what the military would call the “iron fist” approach, which is characterized by heavy-handed crackdowns on peaceful protest. Pundits across the political spectrum have condemned this strategy, and experts in insurgencies have warned that Trump’s tactics will not just fail to restore law and order in the short term but could even lead to the growth of a new leftist underground, as happened in the 1960s when police crackdowns led to the formations of violent radicals across the country. The military handbook on insurgencies, produced by the Rand corporation, explicitly recommends avoiding the Iron Fist strategy, albeit for slightly different but nevertheless related reasons, saying: “historically, [counterinsurgencies] forces following the iron fist path won only 32 percent of the time, while those on the motive-focused or mixed path won 73 percent of the time. Not only have iron fist [counterinsurgencies] efforts failed more often than they have succeeded, but they have almost always involved atrocities or other [counterinsurgencies] force behaviors that are “beyond the pale” by contemporary U.S. ethical standards.”

Should Trump win a second term and continue to meet peaceful protests with the violence of state security forces over the course of the next 4 years, there is little doubt that a new radical underground of leftists will emerge from the firmament of the BLM movement. As I wrote in an article about leftist violence around this time last year: “there is one conclusion that I came to which many Americans might find shocking, especially Democrats and peace-loving leftists: there are more violent far-left extremists in America than one might at first expect, and their ranks are growing.” The propensity for violence is alive and well on the Left, and without a strong pacifist leader like MLK to keep such violence in check, the Left will likely follow the path that many oppressed peoples everywhere tend to follow when confronted by the rise of a fascistic right-wing authoritarian: leftists will likely go underground and they will likely shed blood.

There is some hope that this trend will not play out the same way as it did in the early 1970s. By 1973, the American public had largely turned against leftist violence. Far from sparking a Black communist revolution, the WU was seen as a largely innocuous band of clowns by mainstream Americans. Racism was prevalent enough among white liberals and centrists that the cause of Black Liberation found little traction among those who had supported MLK’s peaceful protests. In the end, by the mid-1970s, when the liberals joined the right-wing backlash against the excesses of the Left, the cause of black liberation – for which many activists across the landscape of fractured and disparate underground groups had sacrificed their lives – faded into the background of a harder 1970s counterculture of drugs, sex, and rock and roll. Gone were the days of the flower children, soon to be replaced by cocaine drug lords and Ronald Reagan in the 1980s. Hopefully, today’s leftists will avoid making the same mistake of resorting to violence and thereby sacrificing the goodwill support of the people on behalf of whom they struggle. Only time will tell. 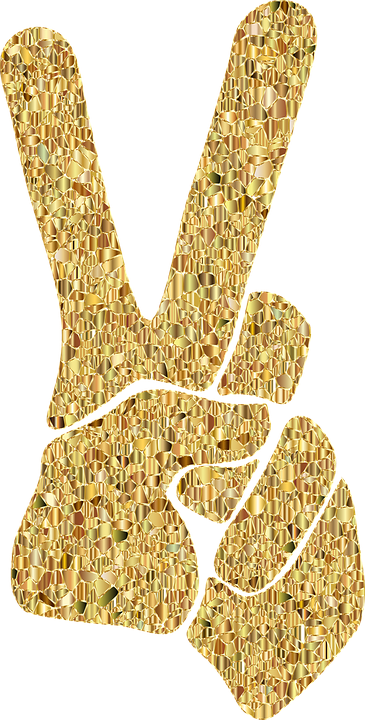 Hi I'm Joseph Lombardo I live in New Jersey with my wife, We have been together 20 years Our Life Style is we do what we want when we want, We haven't lived pay check to pay check in years, On line I am now in 4 main businesses I'm building up all 3 are investments I do not need to recruit, But I do have people joining me and investing, I count my earnings as if I have no down line and what I earn from them is extra it all goes in reinvest COMPOUNDING, I get a rush a from watching my money grow
- Return to blog
- Want to Get Your Own Blog Like This one Join Here
Recent Posts...
More posts like these here...
Powered by profitfromfreeads.com

Post To 1.4 Million People Daily-Make Sales
If You want to make sales, you need to put lots of eyeballs on Your Site. You can do that daily. Post to 1.4 Million